Why is J-147 known as the best medicine for treating Alzheimer’s disease and anti-aging? 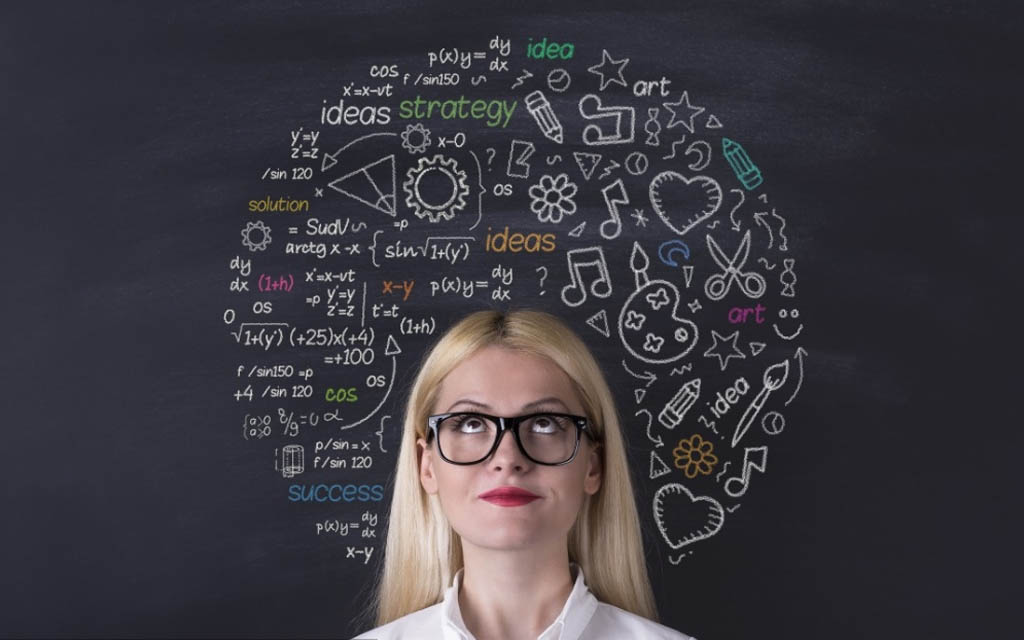 J-147 powder came into being in 2011 at the Cellular Neurobiology Laboratory of the Salk Institute. Since its inception, there have been numerous studies that affirmed its efficiency in treating Alzheimer’s disease and reversing the aging process.

Dr. Dave Schubert with his fellow researchers at the Salk Institute have played significant roles in the study of J-147 curcumin. In 2018, the neurobiologists unraveled the J-147 mechanism of action of the nootropic and its role in managing neurodegenerative diseases.

The study and research of this drug are centered on its significance in the management of Alzheimer’s condition. However, healthy users have been interested in the J-147 benefits such as memory enhancement, boosting the learning capacity, and rejuvenation of the neurons.

In 2019, pharmacists set out to experiment with the J-147 Alzheimer’s antidote on humans.

What is Nootropic J-147 Powder?

J-147 powder derives from curcumin and Cyclohexyl-Bisphenol A. The smart drug has both neuroprotective and neurogenic properties. Unlike most nootropics, J-147 anti-aging supplement enhances cognition without affecting the acetylcholine or phosphodiesterase enzymes.

Until 2018, the J-147 effect on the cell remained mysterious until the Salk Institute Neurobiologists decoded the puzzle. The drug works by binding to ATP synthase. This mitochondrial protein modulates the production of cellular energy, hence, controlling the aging process.

The presence of the J-147 supplement in the human system prevents age-related toxicities that result from dysfunctional mitochondria and overproduction of ATP.

J-147 mechanism of action will also augment the levels of various neurotransmitters including NGF and BDNF. Besides, it acts on the beta-amyloid levels, which are always high among patients with Alzheimer’s and dementia.

J-147 effects include slowing the progression of Alzheimer’s, preventing memory deficit, and augmenting the production of neuronal cells.

The Potential Benefits of J-147

J-147 supplement enhances spatial and long-term memory. The drug reverses cognitive defects among the elderly who are struggling with cognitive impairment. J-147 for sale is available as an over-the-counter dose and the younger generation is taking it to boost learning capacity.

J-147 benefits patients with Alzheimer’s by slowing down the progression of the condition. For instance, taking the supplement trims down the levels of soluble beta-amyloid (Aβ), leading to cognitive dysfunction. Besides, J-147 curcumin modulates neurotrophin signaling to guarantee neuronal survival, hence, memory formation and cognition.

J-147 nootropic prevents neuronal death that is due to oxidative stress.

This supplement also blocks the overactivation of NMDA (N-Methyl-D-aspartate) receptors, which is responsible for neurodegeneration.

Taking J-147 drug will augment the brain-derived neurotrophic factors (BDNF) and the nerve growth factors (NGF). These two neurotransmitters drive down neurodegenerative diseases such as Alzheimer’s and dementia. What’s more, BDNF is significant in neurogenesis.

Taking the J-147 drug will indirectly improve the ATP levels by boosting the mitochondrial functions.

Aging is responsible for a decrease in mitochondria due to dysfunctionalities and an increase in the reactive oxygen species. However, J-147 supplement combats this mechanism by inhibiting ATP5A synthase. Countless studies count on the drug for lengthening the lifespan of man.

Dysfunctional mitochondria accelerate the aging process. Cellular homeostasis will reduce, hence, a decrease in physiological activity. Besides, cell damage and mitochondrial deterioration will ensue due to the production of ROS (reactive oxygen species). Taking J-147 powder will counter this effect, hence, slowing down senescence.

A typical daily J-147 dosage lies between 5mg and 30mg. You can split the J-147 dosage into two. Preferably, your dose should be on the lower range and escalate it basing on your body’s tolerability.

This supplement is orally active. You should refrain from taking it later in the evening or at night because some J-147 reviews state that it might mess up your sleep pattern.

However, your dose should hinge on your condition. Take, for example, if you are after enhancing your cognition, you should ensure to take 5mg to 15mg. Contrariwise, for neurological protection and management of neurodegenerative disorders, you can escalate the dose to about 20mg and 30mg.

In J-147 clinical trials, the subjects would take the dose immediately after the overnight 8-hour fast.

T-006 is a derivative of J-147 nootropic. The compound has been designed by replacing the methoxyphenyl group of J-147 curcumin powder with tetramethylpyrazine.

Supplementing with T-006 for close to three months will reduce brain fog and step up the overall energy. What’s more, the powder increases verbal acuity and makes the user calmer. Contrary, J-147 experiences include improved memory, vision, and smell.

Despite these insignificant differences, the two supplements have the same effects.

J-147 drug is safe. It has successfully passed the toxicology testing in animal trials as required by the Food and Drug Administration (FDA). Besides, J-147 clinical trials have been underway for some time.

There are no records of adverse J-147 effects in both preclinical and human trials.

The initial phase of the J-147 clinical trial kicked off in early 2019 as sponsored by Abrexa Pharmaceuticals, Inc. The purpose of the study was to weigh up the safety and tolerability of taking the nootropic, and its pharmacokinetic properties in healthy subjects.

The clinical study involved both the young and the elderly. The research group was randomized, double-blind, and placebo-controlled with single ascending doses.

At the end of the human trial, the scientists are to establish the outcome basing on adverse effects, the heart rate and rhythm, physical changes, and J-147 benefits on the neurological system.

“…There can also be a feeling of too much energy at the start. Not a caffeine or amphetamine type of energy, but more a natural energy. I enjoyed this phase since I was able to think about doing something such as bike riding, and then do it without any hesitancy or having to convince myself to get started. Motivating myself was effortless. This largely dissipated after a few weeks, and while I enjoyed this feeling, other may not, and so I’m listing this as a potential side effect.”

“It looks like an interesting and promising nootropic. There was apparently a clinical study in the US last year.”

“Okay, I got it yesterday and I’ve taken 10mg for 3 doses already. I took it sublingually and it dissolved pretty well. It doesn’t taste bad. Immediate effect started very fast for me. My vision and mind seemed sharpened somehow, but it could be just placebo. It doesn’t seem like to have any negative effect at all, but it is too early to tell… I felt everything fine and energized the whole day with another 10 mg in the morning at around 6 am.”

“I continue to take J147 without apparent benefit other than the reduced inflammation and swelling previously noted.”

The legality of this nootropic is still a bone of contention but it will not bar you from acquiring legitimate products. After all, J-147 Alzheimer’s clinical trials are underway. You can purchase the powder in online stores as you get the privilege to compare J-147 prices across different sellers. However, you should make sure to shop around from valid suppliers with independent laboratory testing.

If you want some J-147 for sale, check in with our store. We supply numerous nootropics under quality control. You can buy in bulk or make single purchases depending on your psychonautic goal. Note that, J-147 price is friendly only when you buy in large quantities.