Phcoker have the capability to mass production and supply of Spermine under the condition of cGMP. 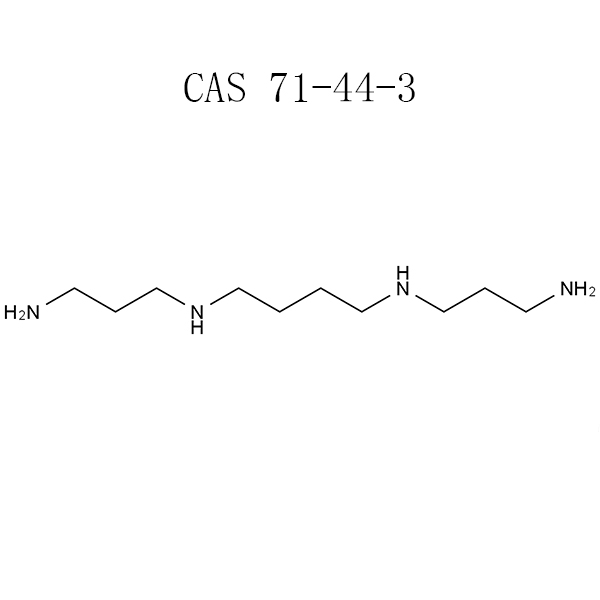 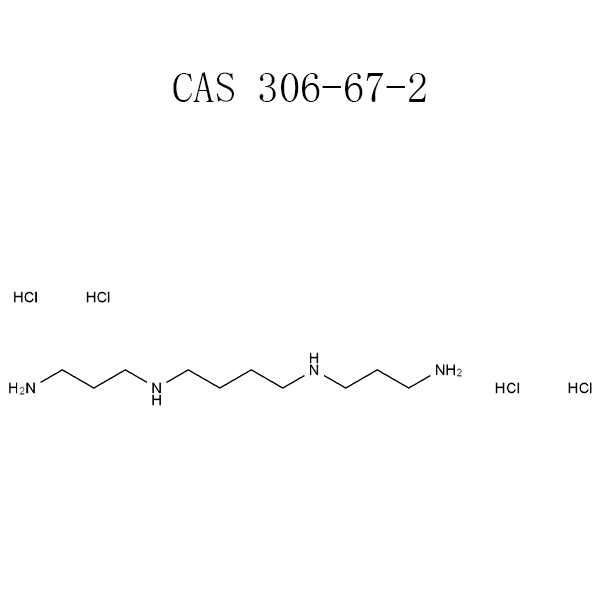 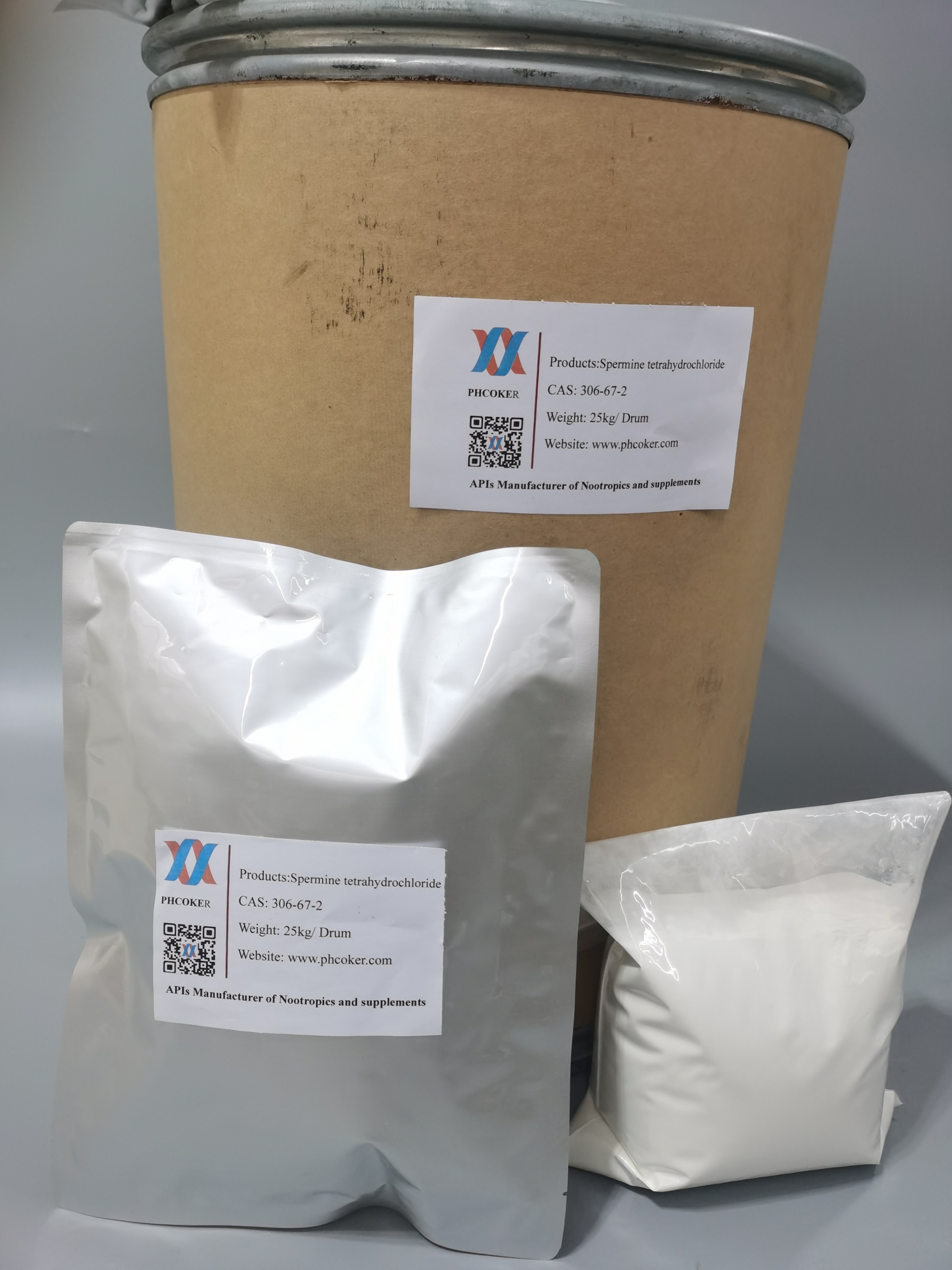 So what are polyamines? And why are they so important in the role of aging? Polyamines are present everywhere in living cells and tissues. They are known as biogenic amines which are compounds with more than two amino groups. Polyamines occur naturally in our bodies and unfortunately, as we age these levels decrease.

Polyamines play a role in:

Looking at all the functions of polyamines, we can see why we should be concerned if aging causes our levels to drop. These essential compounds seem to be very involved in the processes of cell growth and maintaining genetic stability. They, therefore, help slow the process of growing older and improve our lifespan and our health span (our quality of life). The drop in our levels of polyamines is therefore denying us some rich therapeutic benefits.

The main polyamines found in mammalian cells and even plants are spermidine, spermine, and putrescine. Humans and plants have many things in common, one of those things is that we both do all that we can to ensure we live as long as possible. One of the ways we can achieve that is through the intake of polyamines and polyamine synthesis. This process promotes autophagy, which is our body’s process of replacing damaged cells with new, rejuvenated cells. As you can imagine, this process can help us live a longer, happier, healthier life. Spermine is an example of a polyamine that can help promote autophagy.

Spermine is a naturally occuring polyamine that occurs in all eukaryotes, but is rare in prokaryotes. It is essential for cell growth in both normal and neoplastic tissue. Spermine is formed through the addition of a aminopropyl group to spermidine by spermine synthase. Spermine is strongly basic in character, and in aqueous solution at physiological pH, all of its amino groups will be found as a polycation.

Spermine may be used in a wide variety of biological applications as a supplement or regulatory agent. Used as co-matrix with DHB for MALDI-MS of sialylated glycans in negative ion mode.


What is spermine tetrahydrochloride powder?


Spermine Mechanism of action: How does it work?

Spermine is derived from spermidine by spermine synthase. Spermine is a polyamine, a small organic cations that is absolutely required for eukaryotic cell growth. Spermine, is normally found in millimolar concentrations in the nucleus. Spermine functions directly as a free radical scavenger, and forms a variety of adducts that prevent oxidative damage to DNA. Oxidative damage to DNA by reactive oxygen species is a continual problem that cells must guard against to survive. Hence, spermine is a major natural intracellular compound capable of protecting DNA from free radical attack. Spermine is also implicated in the regulation of gene expression, the stabilization of chromatin, and the prevention of endonuclease-mediated DNA fragmentation.


Spermine benefits - What is spermine used for?

Spermine is an endogenous polyamine bearing multiple amino groups. It has been found to play important roles in cellular metabolism in all eukaryotic cells. Spermine, a naturally occurring polyamine, has recently emerged as exhibiting anti-aging properties. Spermine supplements made by Spermine tetrahydrochloride powder increases lifespan and resistance to stress, and decreases the occurrence of age-related pathology and loss of locomotor ability.

Spermine redress mitochondrial dysfunction
As result shown, the expression of proteins related to mitochondrion were greatly improved in spermine group. Spermine obviously induced the phosphorylation of DRP 1. The concentration of ATP was lower in SAMP8 mice group than in spermine group.

Spermine induce autophagy
After the treatment of Spermine tetrahydrochloride powder, the level of phosphorylation of AMPK was elevated. The level of proteins related to autophagy including was significantly increased in spermine group.

Spermine attenuate inflammation
As result shown, After the treatment of spermine, the expression of inflammatory proteins were decreased sharply. spermine supplements make by Spermine tetrahydrochloride powder could depress inflammation in the brain.

The content of spermidine and spermine in mammalian cells has important roles in protein and nucleic acid synthesis and structure, protection from oxidative damage, activity of ion channels, cell proliferation, differentiation, and apoptosis.

Spermine is another type of polyamine. Both compounds are related to each other. Spermine is derived from Spermidine and is crucial for cell metabolism in human beings and plants. Taking spermidine supplements ensures that you get spermine benefits too.


Where to buy Spermine bulk?

Is Spermine Anti aging?
A paper published in 1992 hypothesized that spermine and spermidine protect DNA against free-radical oxidative damage. Our Spermine levels drop as we age, which is not good news to us as we may lose those anti-aging and health benefits. In one experiment, transgenic mice that could not produce spermine and spermidine lost their hair, gained wrinkly skin, and died younger than normal mice, but nothing appeared pathologically awry in any of the organs.

Where is spermine found?
Spermine is a polyamine, a small organic cations that is absolutely required for eukaryotic cell growth. Spermine, is normally found in millimolar concentrations in the nucleus. Spermine functions directly as a free radical scavenger, and forms a variety of adducts that prevent oxidative damage to DNA.

Is spermine a protein?
Although spermidine has an essential and unique role as the precursor of hypusine a post-translational modification of the elongation factor eIF5A, which is necessary for this protein to function in protein synthesis, no unique role for spermine has been identified unequivocally.

What is the pH of spermine?
To confirm that spermine was biologically active at pH 7.4 we tested its effects on heterologously expressed glutamate receptors (GluR3)

Is sperm good for skin?
In fact, there isn't any scientific evidence to back up the idea of putting semen on your skin. Aside from doing little to help your complexion, it can also result in allergic reactions and sexually transmitted infections (STIs).

1.One of the claims of the benefits of sperm for facial skin is the treatment of acne. The benefits of sperm for beauty are believed to come from the substance spermine. Spermine is a derivative of the substance spermidine in male semen, which is believed to act as an antioxidant and anti-inflammatory agent. In addition to male sperm, spermine can also be found in the cells of the human body. Spermine is believed to treat acne and fight acne scars.

Unfortunately, there are no scientific research results that can prove the benefits of sperm for acne-prone skin.

2.Claims The benefits of sperm for beauty are to prevent the appearance of signs of premature aging, such as wrinkles or fine lines.Once again, the claim of the benefits of sperm for the face of women arises because sperm contain spermine. Spermine is believed to be an antioxidant capable of disguising the signs of aging, such as wrinkles and fine lines, making the skin look younger. A study published in the journal Nature Cell Biology says that spermine is able to slow down the aging process when used by injecting it directly into human skin cells.