Phcoker have the capability to mass production and supply of Calcium 2-oxoglutarate and Alpha-Ketoglutaric Acid under the condition of cGMP. 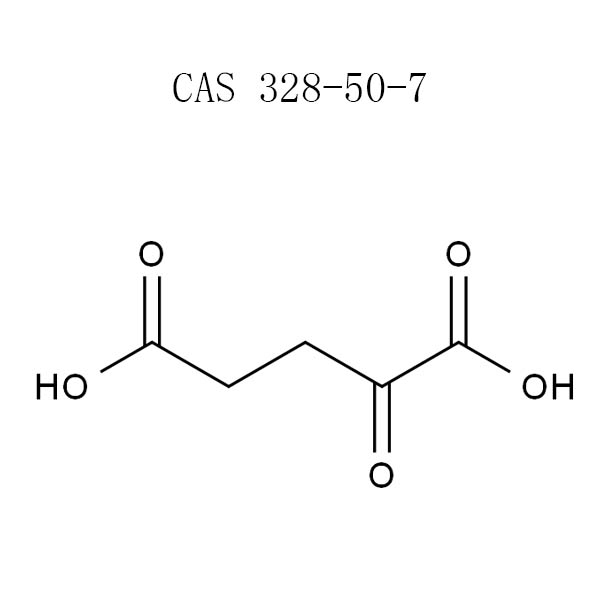 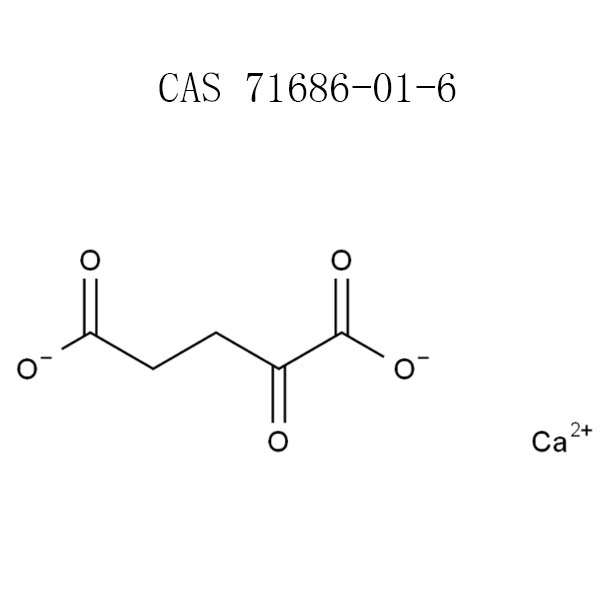 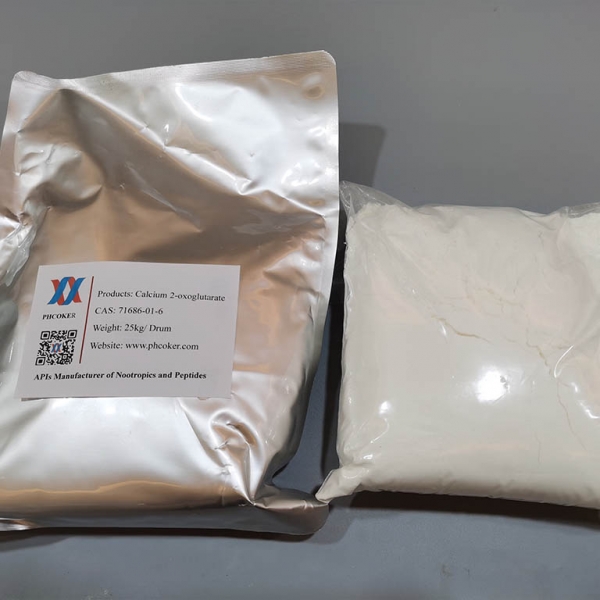 What other names is Alpha-ketgoglutaric acide known by?


What is Alpha-Ketoglutaric acid?

Alpha-ketoglutaric (AKG) is an organic acid that is important for the proper metabolism of all essential amino acids and the transfer of cellular energy in the citric acid cycle. It is a precursor to glutamic acid, the non-essential amino acid involved in protein synthesis and the regulation of blood glucose levels. In combination with L-glutamate, AKG can reduce levels of ammonia formed in the brain, muscles and kidneys, as well as help balance the body’s nitrogen chemistry and prevent nitrogen excess in body tissues and fluids. Individuals with high protein intake, bacterial infections, or gastrointestinal dysbiosis may benefit from supplemental AKG to help balance ammonia levels and protect tissues.

Healthcare providers sometimes give alpha-ketoglutarate intravenously (by IV) for preventing injury to the heart caused by blood flow problems during heart surgery and for preventing muscle breakdown after surgery or trauma.


The Mechanisms of action of Alpha-Ketoglutaric acid

Alpha-ketoglutarate enhances bone formation. It regulates the synthesis of collagen possibly by increasing the number of molecules available for synthesis. Collagen is a significant component of bone tissue.

Alpha-ketoglutarate stimulates the production of insulin-like growth factor-1 and growth hormone. These are both hormones that regulate bone recycling and formation of new bone tissue.

Studies have shown that AKG can potentially treat multiple conditions when taken as directed.

However, there are other indications that Alpha-Ketoglutarate (AKG) might be able to help with anti-aging properties.

One large study conducted at the Buck Institute for Research on Aging along with Ponce de Leon Health found improved healthspan by as much as 60% in their mammalian study.

In addition, Ponce De Lon Health (PDL) released an experimental report, the report showing that after half a year, the physiological age of the subjects decreased on average 8.5 years old after taking the alpha-ketoglutarate (AKG) contained in the company.

Other compounds, like the antiaging drug rapamycin and the diabetes treatment metformin, have shown similar effects in mouse experiments. But AKG is naturally made by mice and by our own bodies, and it is already considered safe to consume by regulators.

The things we need to pay attention to is that pure alpha ketoglutaric acid is very acidic and not easy to eat. The fitness supplements on the market are added with arginine-α-ketoglutarate(AAKG), the main component of which is arginine, while the one used by Ponce De Lon Health is α-ketoglutarate calcium.

AKG is also called the immune nutrient factor and it play an important role in the general immune metabolism. It is already known that AKG is an important source of glutamine and glutamate, is defined as glutamine homologue and derivative . In the body, it is converted into glutamine. Glutamine can increase levels of white blood cells (macrophages and neutrophils).AKG as glutamine homologue has immuno-enhancing properties, can maintain a gut barrier, increase immune cells and the activity of neutrophils and phagocytosis, reduce bacterial translocation in vivo .