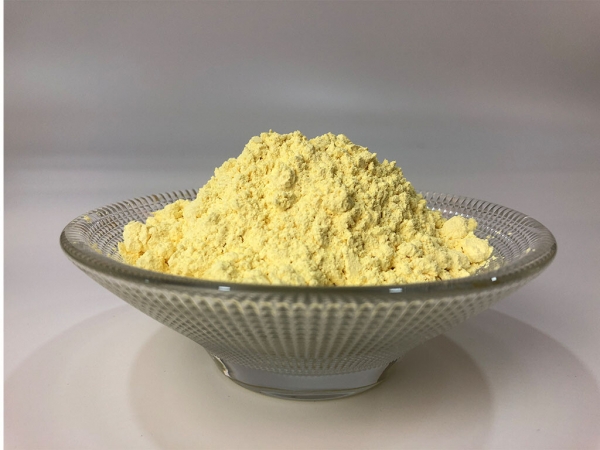 What is Ginseng Oligopeptides powder?

Ginseng oligopeptides powder is mainly composed of small molecular peptides with a relative molecular mass of less than 1,000 u, with a mass fraction of 93.5%, which is easily absorbed by the human body, and it has low viscosity, good taste and high utilization rate.

What are the benefits of Ginseng Oligopeptides powder?

Ginseng oligopeptides can delay the fatigue of experimental mice and accelerate the elimination of fatigue to a certain extent, thereby playing an anti-fatigue effect, and it has the potential as a new anti-fatigue preparation.

Ginseng water extract can regulate the body’s various metabolic activities by strengthening the endocrine system, such as hypothalamus-pituitary-gonad axis, thyroid system and adrenal cortex, so as to achieve the purpose of anti-aging and longevity.

Research shows that it has a stimulating effect on both humoral immunity and cellular immunity, and can support positive and dispel cellular in the body, slow down cell degeneration, and prevent cell decay.

Finally, the large amount of microelement contained in ginseng aqueous extract is also one of the important reasons for anti-aging. By supplementing microelement, the related metabolic activities can be further adjusted to achieve the purpose of anti-aging and longevity.

Ginseng oligopeptide can significantly increase the sex organ index of male mice, increase the concentration of NO and testosterone in the serum, shorten the incubation period of mice mating and increase the number of mating, thereby effectively improving the sexual function of mice.

[3] Experimental Research on the Anti-aging Effects of Ginseng.

[4] Experimental Research of ginseng oligopeptide effects on the sexual function of male mice. 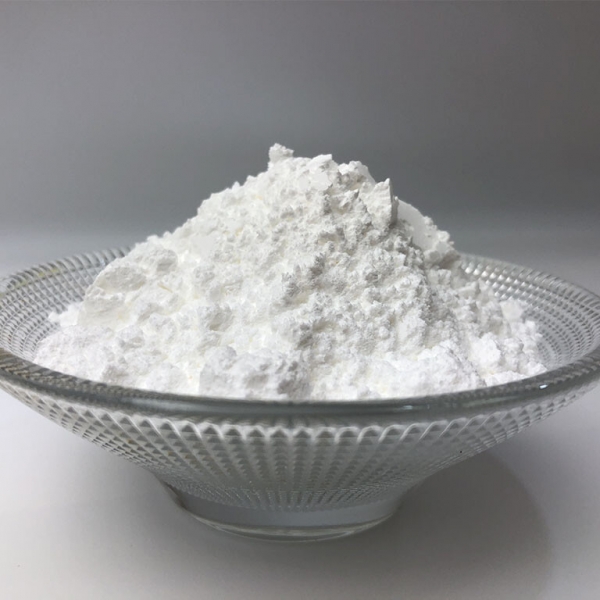