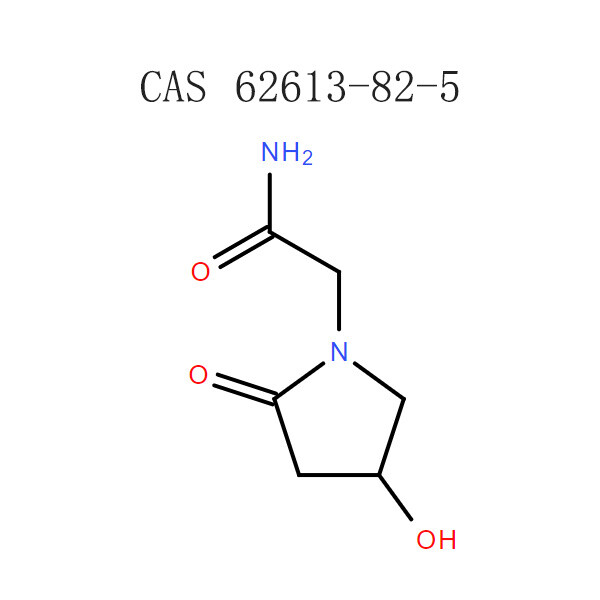 Raw Oxiracetam powder has been studied as a potential treatment for memory loss related to Alzheimer’s disease and other neurological ……….

Raw Oxiracetam powder is a Piracetam derivative and excites the central nervous system, promotes brain metabolism, significantly increases and promotes memory retention, and effectively treats senile memory and mental decline. It is used to treat brain dysfunction psychiatric syndrome and mental disorders. It can improve the memory and learning abilities of patients with senile dementia or memory disorders. It is suitable for treating neural dysfunction, memory disorder and intelligence disorders caused by brain damage. It can also be used as a recovery treatment for neurosis, brain trauma, encephalitis, and other brain diseases. Raw Oxiracetam powder’s greatest advantage is that it is very soluble in water, making it suitable for injection. Research shows that Raw Oxiracetam powder has higher pharmacological activity and significant curative effects compared to Piracetam.‍

Oxiracetam has moderately protected against scopolamine-induced amnesia both in rat populations and in human populations, suggesting it can aid recovery from deliriant intoxication and other typically cognitively impaired states by preserving adequate levels of acetylcholine as a primary mechanism.

Oxiracetam has been shown to increase acetylcholine release within hippocampal cells. As acetycholine is involved in the function of memory consolidation, this could potentially account for its nootropic effects.

The dosage of oxiracetam is less than that of piracetam, but that does not mean a small amount will suffice. A typical dosage is between the range of 1200 mg and 2400 mg taken over the course of a day, either in two to three evenly spread dosing periods (such as three doses of 400mg or 800mg).

Oxiracetam may cause headache. To get rid of the oxiracetam headache, just take a choline supplement like alpha GPC or citicoline.

Because it does have mild stimulant properties, oxiracetam could potentially interfere with normal sleep cycles if taken too late in the day.

Side effects of insomnia and nervousness, while rare, have occasionally been reported.‍ These effects can generally be avoided by taking oxiracetam earlier in the day or reducing dosage.‍