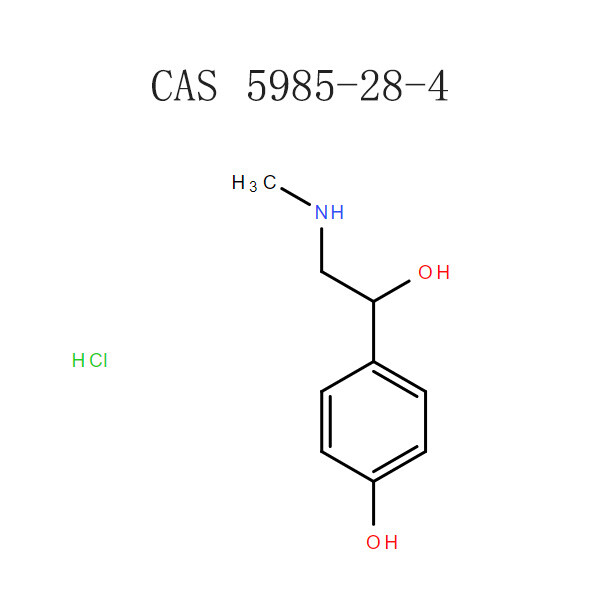 Synephrine HCL powder is a naturally occurring alkaloid chemical compound found plants and extracted for use as a supplement……..

Raw Synephrine HCL powder is a naturally occurring alkaloid chemical compound found plants and extracted for use as a supplement. Synephrine is sometimes referred to as ‘bitter orange’ as it is derived from small oranges. In actual fact, it is naturally found in the rind of the orange, which is why it is known as bitter orange. Bitter orange is currently used for a number similar issues as well as some more modern-day troubles like weight loss and as an aid in the battle against athlete’s foot. it is one of the main compounds in bitter orange and thought to be the foundation of the plant’s healing qualities Raw Synephrine HCL powder , arguably the most effective fat burning ingredients.Synephrine is obtained from the oranges, and once you have it, you can then benefit in a whole host of different ways.

As a dietary supplement ingredient, synephrine HCL powder is likely safe for most grown-ups when used properly. However, there are some mild adverse effects among users who take too many synephrine hcl . Synephrine is a stimulant, so it is important to start at a low dosage to assess tolerance. Excessive synephrine HCL may cause rapid increases in blood pressure, cardiac arrhythmias, flushing of the skin, seating, restlessness, agitation, respiratory problems, dizziness, headaches, tremors, low blood sugar and blood sugar imbalances, stomach pain, nausea, and diarrhea, especially combined with other stimulants.

Synephrine hcl powder also enhances the body’s utilization of carbohydrates by producing more energy in the form of ATP.49–52 It facilitates cellular uptake of glucose in muscle cells, as well as glycogenolysis, gluconeogenesis, glycolysis, and oxygen uptake. The involvement of both calcium ion and cAMP with adrenergic receptors has been demonstrated to be involved in these biochemical processes, indicating the involvement of multiple mechanisms.

Beside, the use of Synephrine hcl powder will inhibit the activation of NF-kB. This substance is key in causing inflammatory ailments such as asthma. The use of Synephrine powder has also been found to affect the action of the eotaxin-1 hormone largely. This prevents the movement of eosinophil to an area that is inflamed.

Although not well proved through experiments, the use of Synephrine hcl powder has been found to inhibit the action of acetylcholinesterase. This chemical is known to cause Alzheimer’s disease.

The most commonly used Synephrine hcl dosage is about 100mg per day. This is considered to be enough dosage capable of achieving weight loss. However, the recommended amount that even the conditioned users should not exceed is 200mg per day. Anything above this mark is considered to be toxic and will put the individual at risk of experiencing a raft of the fatal side effects associated with stimulants use. It is advisable, to begin with, 10 to 20mg to ensure that Synephrine hcl powder is seamlessly compatible with your body. After taking this initial dosage, you should take time to assess the body’s response to the supplement. If all is well, the second dosage of about 20mg can be added after two hours. Beside, the safest dosage interval is taking Synephrine hcl powder once every two hours.

The use of Synephrine is also accompanied by side effects just like any other drug. When one dos couple the use of synephrine hcl with together caffeine. also comes with some side effects. The following are some common side effects: