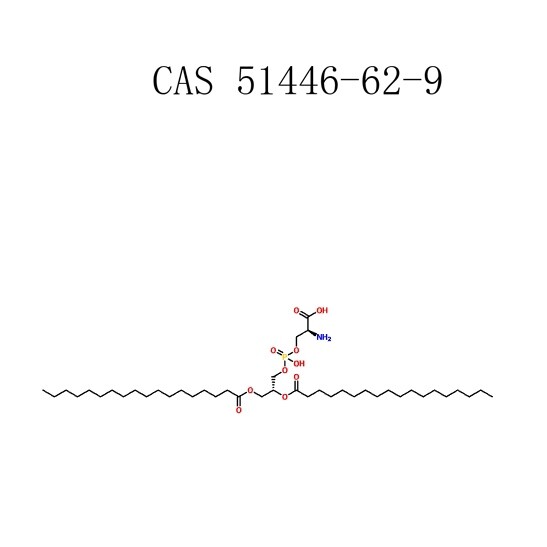 Phosphatidylserine is an aminophospholipid and amino acid derivative which is produced naturally within the…….

Phosphatidylserine is an aminophospholipid and amino acid derivative which is produced naturally within the body. In fact, it’s a phospholipid which makes up a sizable portion of the human brain. It should be noted, however, that while the body can produce PS on its own, most of it comes from our food. Unfortunately, the modern diet often doesn’t contain enough PS. Unless you consistently have a large helping of Atlantic mackerel, chicken heart, soy lecithin, bovine brain, and Atlantic herring, chances are you’re going to need to get your PS from a supplement. PS also acts as a signaling agent for apoptosis, which is a standard process of cell death that is necessary for an organism to grow and develop. Thanks to clinical trials conducted in Italy, word of its effectiveness at memory enhancement quickly spread to the rest of the world, leading to its current state as a much sought after nootropic.

Phosphatidylserine ( Ptd-L-Ser or PS), is a phospholipid nutrient found in fish, green leafy vegetables, soybeans and rice, and is essential for the normal functioning of neuronal cell membranes and activates Protein kinase C (PKC) which has been shown to be involved in memory function. In apoptosis, phosphatidyl serine is transferred to the outer leaflet of the plasma membrane. This is part of the process by which the cell is targeted for phagocytosis. PS has been shown to slow cognitive decline in animal models. PS has been investigated in a small number of double-blind placebo trials and has been shown to increase memory performance in the elderly. Because of the potentail cognitive benefits of phosphatidylserine, the substance is sold as a dietary supplement to people who believe they can benefit from an increased intake.

The dietary supplement was originally processed from bovine sources however Prion disease scares in the 1990s outlawed this process, and a soy-based alternative was adopted.

Due to its strong lipophilicity, it can quickly pass the blood-brain barrier and enter the brain after absorption, playing the role of soothing vascular smooth muscle cells and increasing the blood supply to the brain.

Phosphatidylserine is most commonly used for improving mental function, especially in the elderly.

Phosphatidylserine has function of prevention and treatment of cardiovascular and cerebrovascular diseases.

How does Phosphatidylserine work?

Phosphatidylserine is an important chemical with widespread functions in the body. It is part of the cell structure and is key in the maintenance of cellular function, especially in the brain.

Phosphatidylserine powder uses in functional drinks to ease the pressure of study and work, promote the recovery of brain fatigue and balance of emotions.

Phosphatidylserine is used as a natural sebum control alcohol level of athletes to improve the training results.