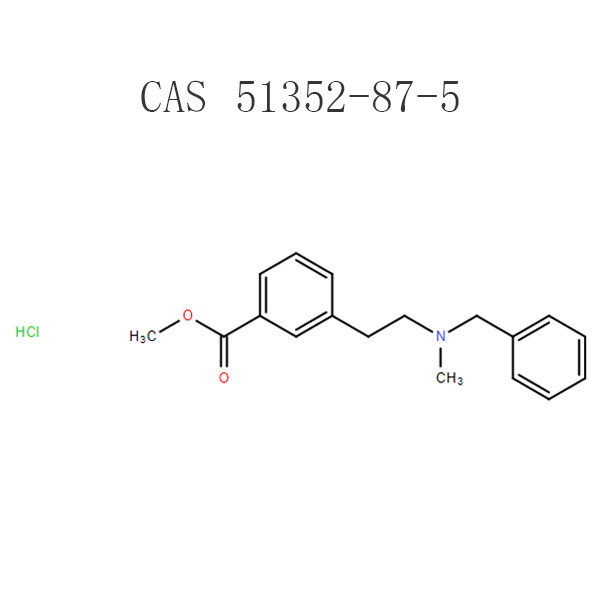 PRL-8-53 is a nootropic research chemical derived from benzoic acid and phenylmethylamine with memory-enhancing effects…….

Raw PRL-8-53 powder is a nootropic research chemical derived from benzoic acid and phenylmethylamine with memory-enhancing effects, used in neuroscience research related to memory enhancement and protection against memory impairment.

PRL-8-53 is an experimental compound which many believe to be one of the most effective memory boosters available. Its full name is methyl 3-(2-(benzyl(methyl)amino)ethyl)benzoate.

Although the evidence is scarce, there are signs this synthetic nootropic compound may be able to improve learning ability and memory formation.‍‍

Prl-8-53’s mechanisms of actions are currently unknown. It may enhance the brain activity of acetylcholine, a neurotransmitter important for learning and memory.

In addition, Prl-8-53 powder may increase dopamine levels, which can improve memory, motivation, and reduce fatigue. It may also block serotonin production, which can increase anxiety, depression, and insomnia.

The dosage used in the human study was 5 mg powder of Prl-8-53 given in a single oral supplement.

According to Prl-8-53 users, doses between 10 and 20 mg were effective and well tolerated.‍‍

The toxicity studies in rats show a relatively high threshold with LD50 rates, but obviously further evidence is needed. Also, it seems a potential side effect of PRL-8-53 is a reduction in motor activity within the brain.

In the single human trial of Prl-8-53 powder, the small 5 mg dosage did not cause any side effects.‍‍

Nootropics PRL-8-53: Does It Really Improve Memory and Learning Ability? 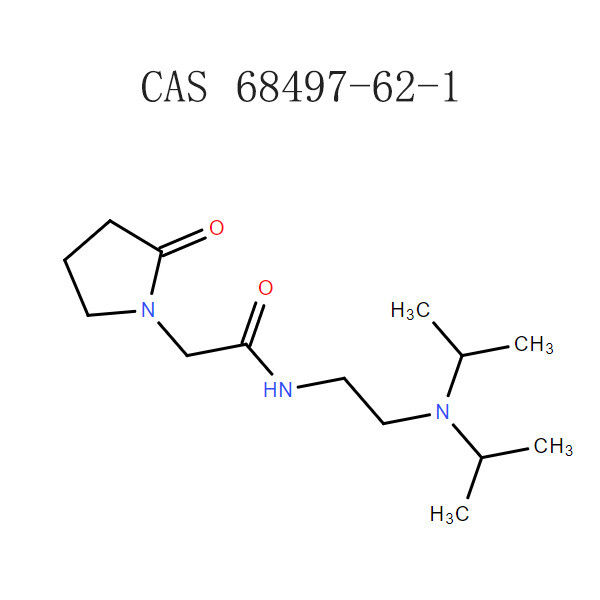 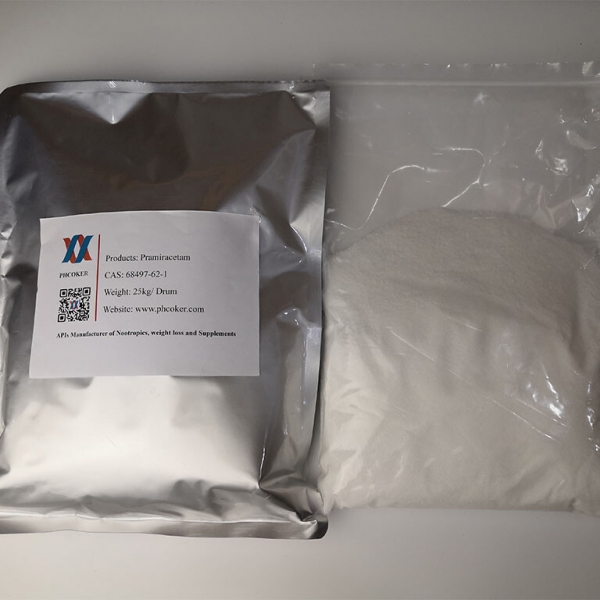 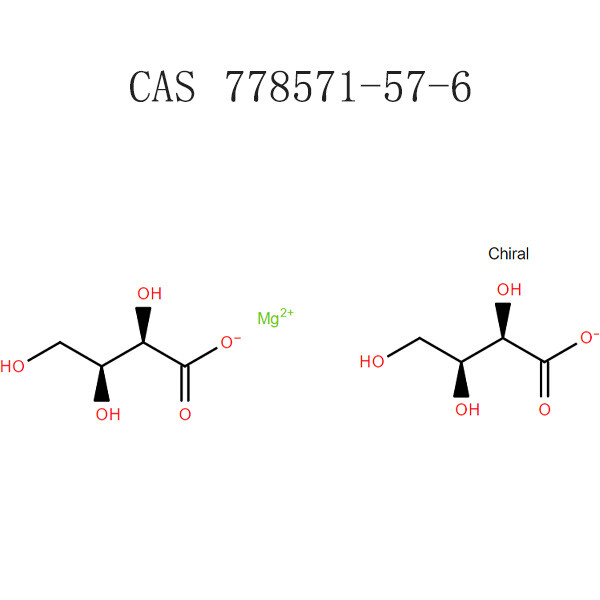 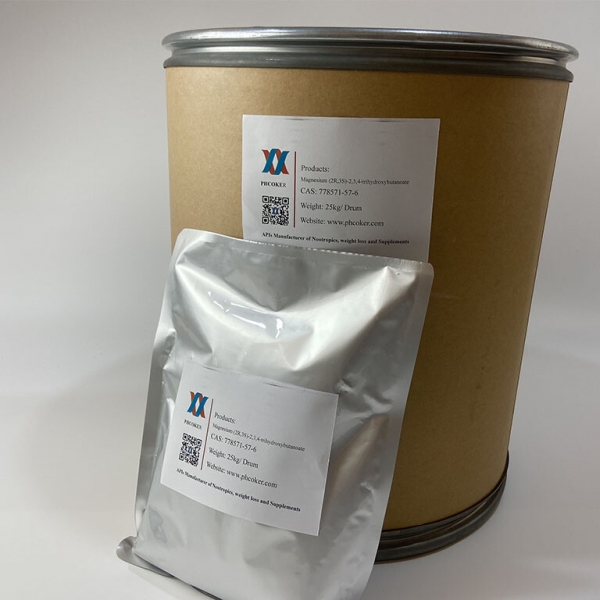 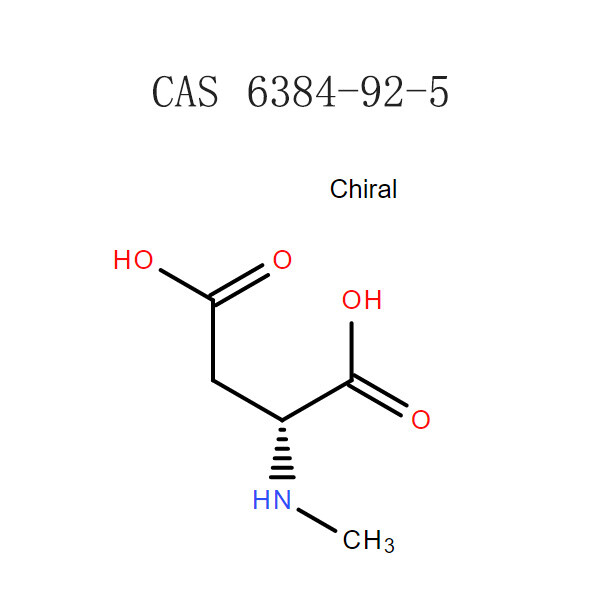 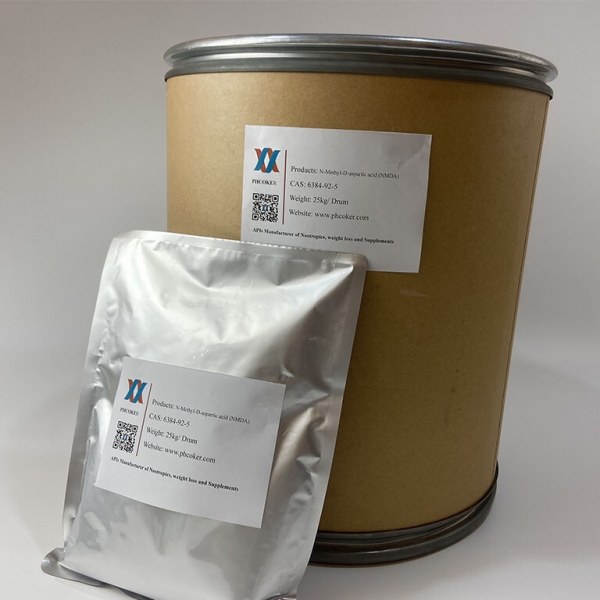 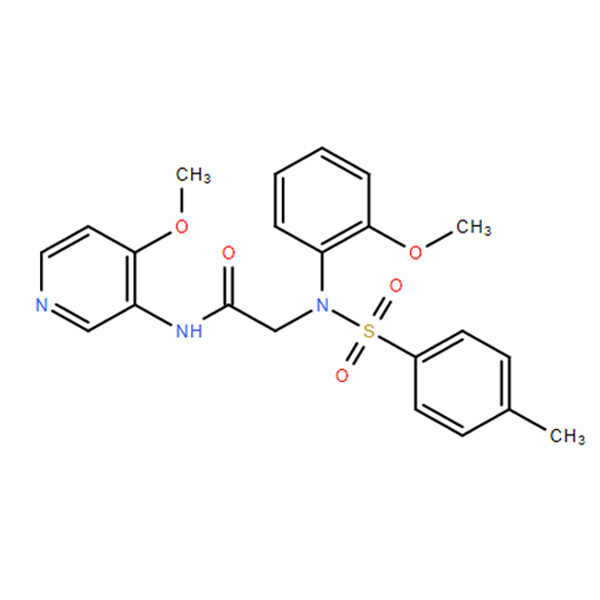 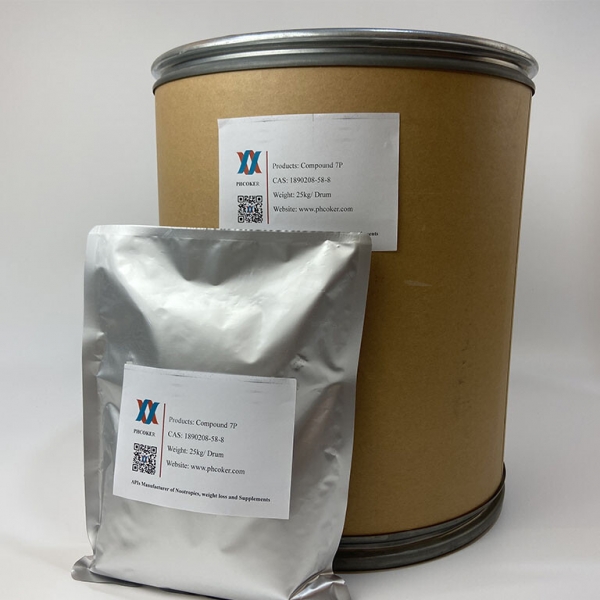