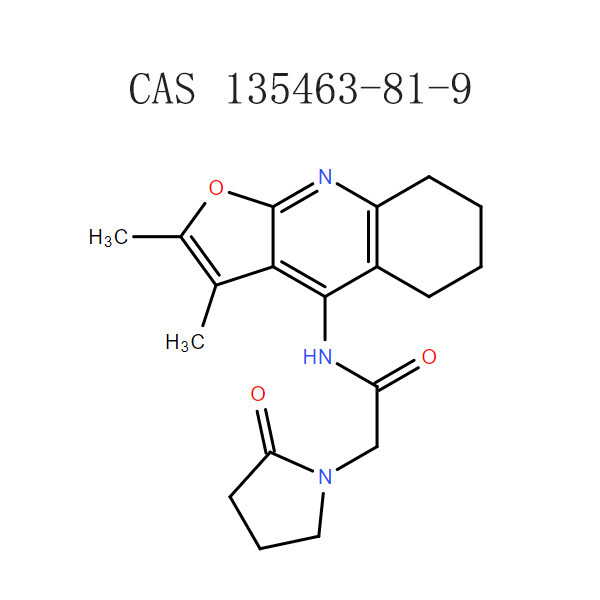 Raw Coluracetam powder is a new and unique member of the racetam class of synthetic nootropics. Originally developed as a…..

Raw Coluracetam powder (MKC-231) is a synthetic racetam drug purported to be a nootropic compound. It does not have a large body of evidence investigating it, but the mechanisms of action (as well as structute) appear to be very distinct from other racetam compounds like Piracetam or Aniracetam.

Raw Coluracetam powder appears to interact with a process known as high affinity choline uptake (HACU for short), which is the rate-limiting step of drawing choline into a neuron for synthesis into the neurotransmitter acetylcholine. Increasing the HACU rate appears to increase the activity of cholinergic neurons, so it is a desired target for cognitive enhancement.

Coluracetam (MKC-231) is a synthetic racetam drug purported to be a nootropic compound.  Studies suggest that it can enhance cognition and memory, and users say it also improves concentration, focus, and vision.

Coluracetam powder acts primarily as a choline uptake enhancer that selectively affects memory function.‍It specifically enhances high-affinity choline uptake, increasing levels of the neurotransmitter acetylcholine by providing more of the choline from which it is made. Since acetylcholine is the neurotransmitter most closely associated with memory and cognition, it is believed that this function is the primary source of coluracetam’s nootropic capabilities.‍

Coluracetam is particularly potent and requires a much smaller dose than other racetam class nootropics. It’s fast-acting, reaching high levels in plasma within 30 minutes of ingestion, but within three hours levels are in decline.‍

Coluracetam enhances high-affinity choline uptake (HACU), which is the rate-limiting step of acetylcholine (ACh) synthesis. Studies have shown coluracetam powder to improve learning impairment on a single oral dose given to rats which have been exposed to cholinergic neurotoxins. Subsequent studies have shown that it may induce long-lasting procognitive effects in cholinergic neurotoxin-treated rats by changing the choline transporter regulation system.

Most of the research on coluracetam was done on animals rather than humans, so there are no universally accepted dosing guidelines. The active dosage range is generally described as 5–20 mg. Users of coluracetam have reported a wide range of doses administered both orally and sublingually.

User feedback has also mentioned that tolerance to coluracetam powder can develop quickly. As with all medications, especially nootropics, it’s best to start at smaller doses and up the dose gradually as your body reacts and adjusts to the medication. Coluracetam is non-toxic and is considered to be well-tolerated and safe.

Coluracetam powder is non-toxic. So is considered well-tolerated and safe.

Side effects are rare but can include anxiety, fatigue, headaches, nervousness and nausea. Again, side effects are often a result of unusually high doses of the nootropic.

Many first-time users of Coluracetam report fatigue which is often the result of starting with too high a dose.‍