Nootropics PRL-8-53: Does It Really Improve Memory and Learning Ability? 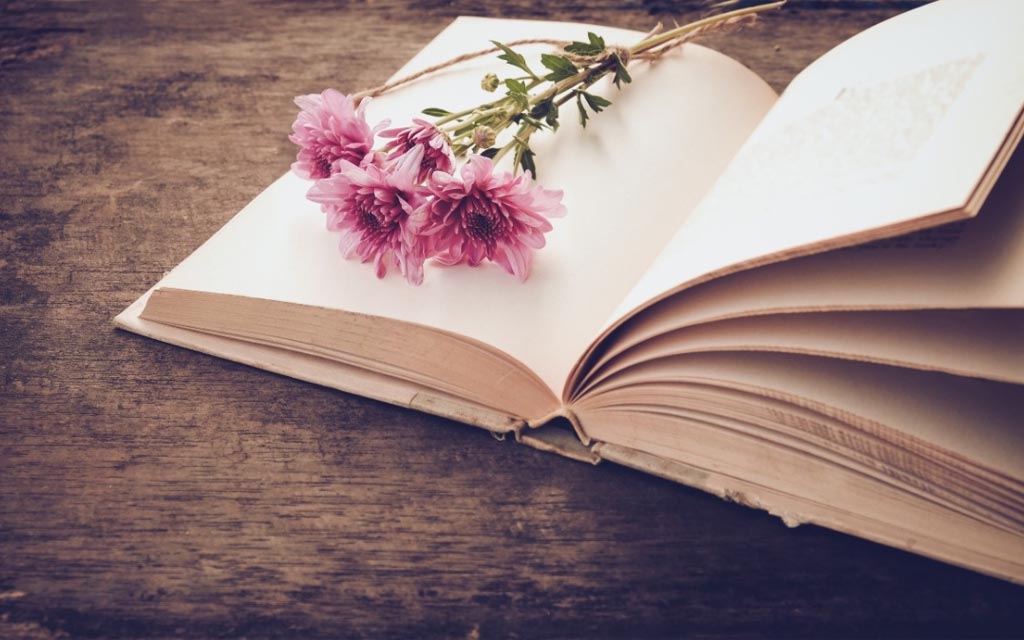 The hype of PRL-8-53 as a psychoactive drug traces back in the early 1970s. Nikolaus Hansl, a professor at Creighton University, coincidentally discovered the nootropic while working on aminoethyl meta benzoic acid esters.

Since its inception, this supplement has undergone a single preclinical study and a human trial. The clinical research was the ultimate evidence that PRL-8-53 for studying improves short-term memory and verbal fluency.

PRL-8-53 has not received the FDA endorsement, but it is an unscheduled supplement in the US. You can freely make a PRL-8-53 buy as an over-the-counter drug.

PRL-8-53 is a derivative of benzoic acid and benzylamine. Scientifically, it is known as 3-(2- (benzyl (methyl) amino) ethyl) benzoate.

Since the late 1970s, PRL-8-53 has been all the rage as a psychoactive drug for boosting the brain functions. At least, there is a successful human trial that backs up its efficiency. Besides, PRL-8-53 reviews on Reddit back up the efficacy of this supplement in improving memory and learning.

Due to insufficient research studies on PRL-8-53, its exact mechanism of action is somehow a mystery. However, scientists suppose that the drug enhances the brain functions in three ways.

PRL-8-53 nootropic activates the secretion of acetylcholine, which is a chief neurotransmitter, responsible for working memory and learning. 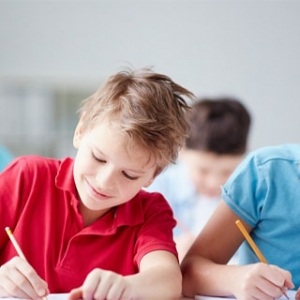 PRL-8-53 powder proves to improve cognition and learning ability. The supplement triggers recollection of information, words, and different concepts. Therefore, it has become a hyped study drug among students who want to sail through a tough test.

PRL-8-53 for studying may also improve focus, especially when trying to grasp fresh concepts. Some psychonauts claim that taking this smart drug keeps you on track, and you will less likely struggle while explaining new materials. These PRL-8-53 benefits may be a new dawn for brainy folks who are mugging up for some complex quantum physics exams or impromptu oral tests.

One of the key PRL-8-53 effects includes memory boost. The nootropic activates acetylcholine and the dopaminergic system, which are crucial for cognition.

In the clinical trial involving 47 health subjects, professor Hansl noted that those who took PRL-8-53 performed better in a recollection test than participants on placebo. Besides, this memory could last for almost a week.

Before experimenting with human subjects, Hansl had noticed that PRL-8-53 benefits rats’ memory effects. The supplementation makes a murine model to remember and associate a response to a stressful situation. 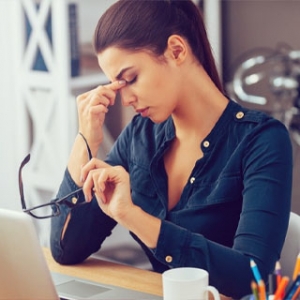 PRL-8-53 depression drug exhibits dopaminergic properties. The compound increases the activity of dopamine, a brain chemical that affects motivation, heightened mood, and reduced fatigue. Therefore, it promotes psychological health, with a likelihood of countering mental disorders such as ADHD and schizophrenia.

Despite the positive PRL-8-53 effects, you should not use the nootropic as a sub for your prescription drug. This compound is not intended for curative purposes or treatment of diseases.

The typical PRL-8-53 dosage is about 5mg per day, taken as an oral supplement. Although there is limited research to establish the safest dose range, the first human trial used 5mg. A flick through some of the PRL-8-53 reviews confirms that some avid users take as much as 10mg to 20mg of the supplement.

If you’re administering the supplement for short-term memory formation, such as when taking a test, ensure to use it two hours before the actual exercise.

PRL-8-53 nootropic is available in powder, pill, and liquid forms. You can choose to swallow the tablet or add it to your drink; whichever is convenient for you. Although you can opt for sublingual administration, this method may be numbing to your tongue. Most users would prefer taking PRL-8-53 orally.

Currently, there’s no ideal PRL-8-53 stack recommendation. The potential interaction of this compound with other psychoactive drugs is unknown. Besides, PRL-8-53 has a high potency, and so, it is unnecessary to combine it with other memory-boosting nootropics.

We neither suggest nor recommend any PRL-8-53 stack. At least, it would be best if you do not dare it with smart drugs having similar effects. Despite this stern warning, some users within the psychonautic community confess that stacking PRL-8-53 powder with Alpha-GPC, piracetam, IDRA-21, and theanine gives them maximum therapeutic benefits.

So far, there are no recorded PRL-8-53 side effects. The only available resources date back to 1970s during the clinical and preclinical trials of the nootropic. In the human study, the participants exhibited no adverse symptoms on a dose of 5mg per day.

Although there are no clinical PRL-8-53 side effects on record, make sure to maintain low doses. According to the rat study, high amounts of this supplement impairs movement. 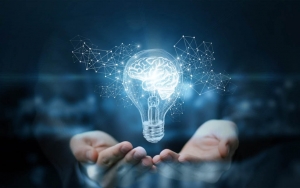 There are countless user experiences on Reddit and Amazon store regarding the effects of PRL-8-53 anxiety nootropic.

“I use PRL-8-53 pretty extensively whenever I have lectures to memorize. It makes a huge difference in how quickly I can memorize material.”

“I started out with small doses and worked my way up to larger quantities. I definitely feel that 10mg is a great everyday dose… However, I decided to try 20mg on Friday for my Neuroscience test and was amazed by the enhancement in recall… I felt that the larger doses definitely helped on recall and was a huge help for tests.”

“I take it in the morning when I wake up (11am) with Noopept, L-theanine, bupropion, vortioxetine, and tianeptine… It’s really impossible to discern what’s doing what with such a heavy stack of drugs in terms of comedowns…”

“I’m currently doing IDRA-21 and PRL-8-53 every other day. I’m liking the combo, and it makes memorizing and understanding new concepts a lot easier.”

“Like most sublinguals, it does taste pretty awful. However, it’s not as bad as Noopept… it will also make your tongue pretty numb the first few times… The benefits definitely outweigh the taste.”

“I experienced slightly worse memory after the effects wore down even with the smaller doses. After the last dose, I had an undefinable, slightly uncomfortable feeling.”

“At dosages above 30mg orally and 15mg sublingually, I got headaches and a weird effect regarding my vision.”

PRL-8-53 powder is a promising nootropic that remains unexplored in the scientific realm. The only tangible evidence of its effectiveness is as old as five decades. However, enthusiastic neurohackers are banking on it as a potent memory enhancer with minimal PRL-8-53 side effects.

The supplement is ideal for short-term memory. The information gathered from experienced users and the available research studies ascertain that PRL-8-53 anxiety drug will improve memory by up to 200%.

The interaction of this nootropic with other drugs is still a mystery. Therefore, its safety and tolerability are unknown. So, trying out a PRL-8-53 stack is not an option either. Consult your physician before taking PRL-8-53 alongside other prescription drugs.

You can make a PRL-8-53 buy in powder or pill form as a nootropic supplement.